Bear Den – All About bears

Bears are mammals belonging to the family Usidae. Today, there are eight different species of bear. Even though they belong to the order Carnivora, most bear species are omnivores and have very varied diets. The two exceptions are the polar bear and the giant panda. The polar bear is considered a carnivore rather than an omnivore, while the giant panda feeds chiefly on bamboo. 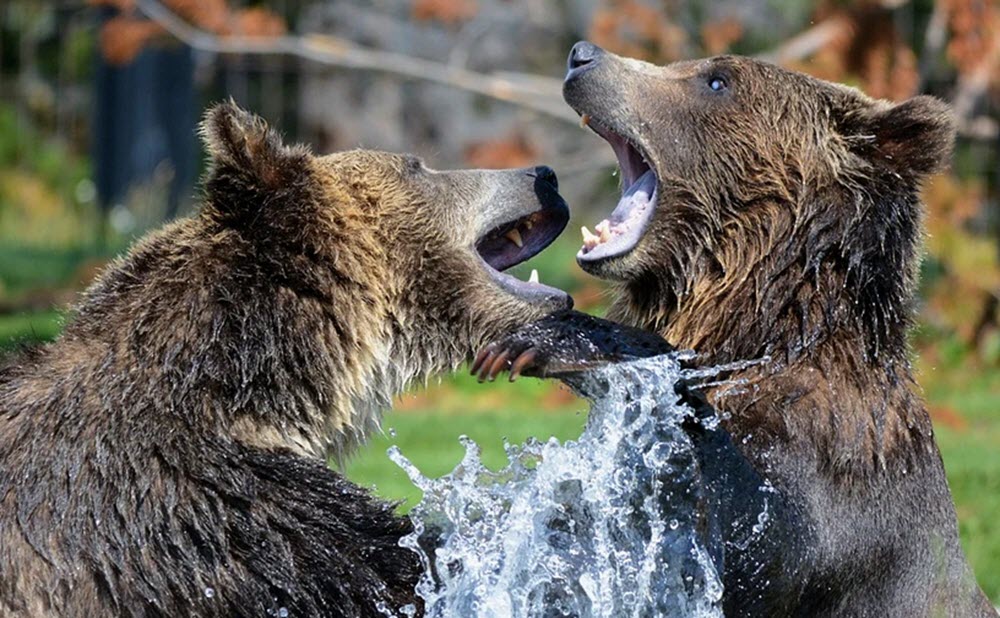 All eight species of bear are covered in shaggy hair and have large bodies and stocky legs. The tail is short and the ears are small and rounded. The paws are plantigrade with five claws. Since the paws are plantigrade, the bear walks with its toes and metatarsals flat on the ground. Despite looking kind of chunky, bears are excellent runners, climbers and swimmers.

Bears tend to live alone unless they are courting, or in the case of mothers caring for their young cubs. 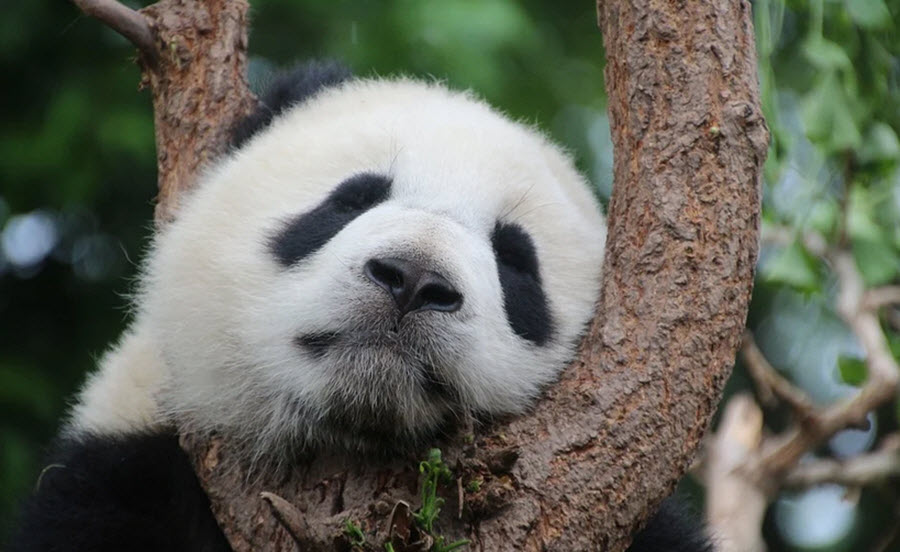 Bears are found in Euroasia and the Americas. They used to be present in northern Africa as well, but are no longer. The Atlas bear – a subspecies of the Brown bear – lived in North Africa from Morocco to Libya but became extinct during the second half of the 19th century.

At the time of writing, 60 countries have at least one species of bear living wild there. Most of these countries are found in the Northern Hemisphere, but there are bears in the Southern Hemisphere as well.

The most widespread species of bear is the Brown bear, which can be found from Western Europe through Asia, and also in the western parts of North America.

Bears living in northern regions with cold winters hibernate to get through the winter season. A notable exception is the polar bear, who does not hibernate (but the cubs are born in dens).

During hibernation, the bear´s metabolism slows down, the heart rate drops far below the normal value and the body temperature decreases a little bit. During hibernation, a bear can survive a long period without eating, drinking, urinating or defecating. A faecal plug forms in the colon and is pushed out in spring when the bear has woken up and is moving around again.

The bear will try to store a lot of body fat before entering into hibernation. If it is fat enough, its muscles will still be in good condition when it wakes up in spring, as the bear´s body will recycle waste urea during hibernation to provide the muscles with protein.